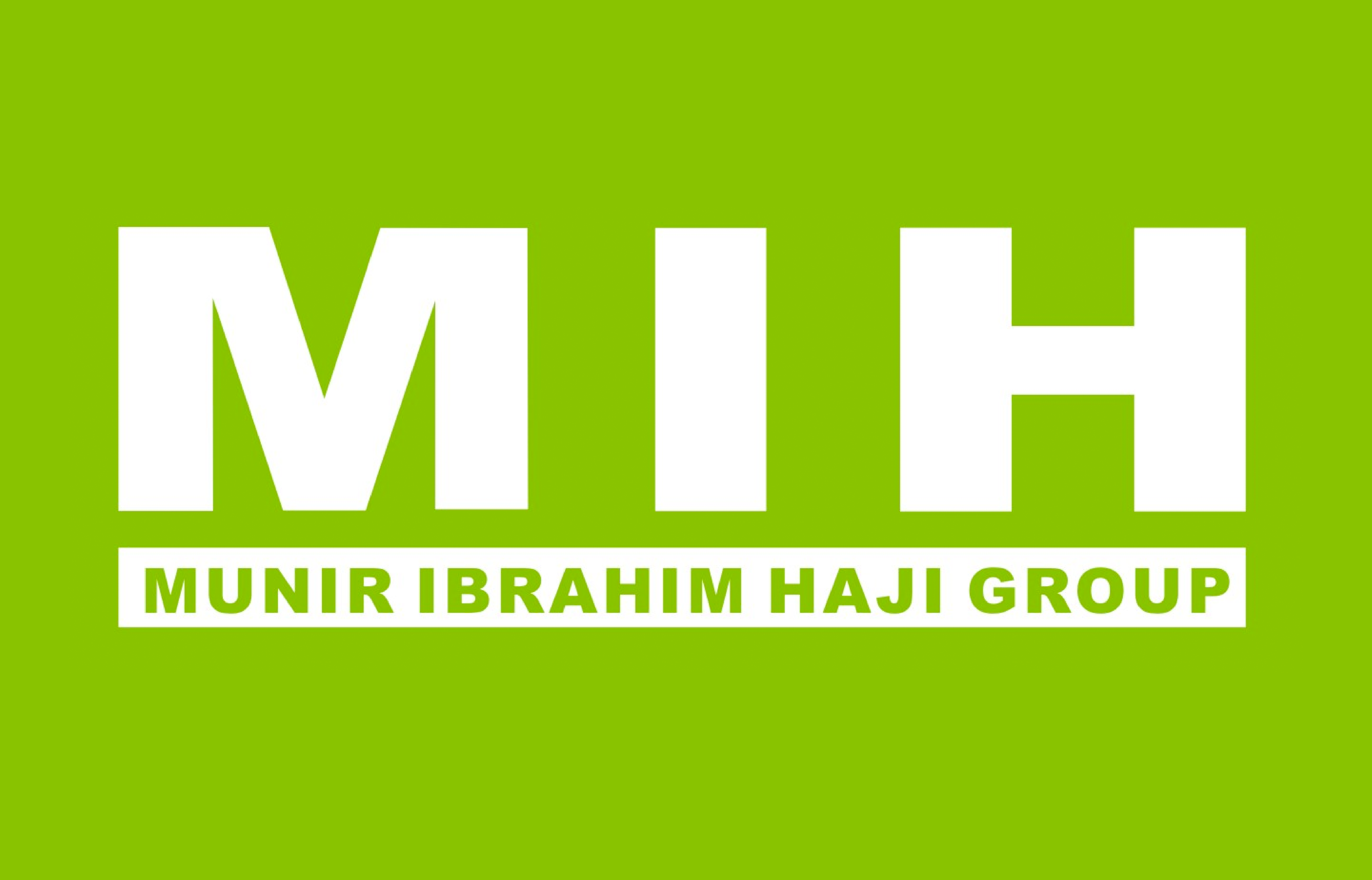 Mohammad Ibrahim Haji is the founder and president of the MIH group of companies residing in the United Arab Emirates as well as the Sultanate of Oman.

This odyssey of establishing his ventures commenced when he arrived in the United Arab Emirates in 1976, empty-handed . Mohammad Ibrahim Haji started working with his father in their own printing press in his young age. He worked ceaselessly for fourteen to sixteen hours a day, switching from job to job constantly.

However, no matter how consistent and assiduous he was in his work, whether it was as a painter in an auto workshop or at a printing press, his dream was to establish his own business in the land of United Arab Emirates.

Even though, his work was immensely grueling and demanding, it strengthened him to potentially fulfill his dream one day. Little did he know, that day was just around the corner.

The oil boom of the early seventies paved way in his mind in taking a decision to earn for better prospects, which consequently, brought him to the shores of the Arabian Gulf. He launched his first venture of steel fabrication in 1975 in Al-Ain.

To meet the demands of the expanding business. the family moved to the UAE in 1979, and his four sons joined him to extend and consolidate the business. Now, his youngest son, Munir Ibrahim Haji manages the business by utilizing his proficiencies and expertise in several different fields. He holds the responsibility of running an expanding business with a sheer professional outlook. The group has now been transformed to Munir Ibrahim Haji Group.

This endeavor ended fruitful as it enabled him to build a pillar for Munir Ibrahim Haji Group, which is a trading business in the fields of Aluminum Extrusion, Glass and Hardware. He has expanded his wings by opening its outlets in other Emirates of the United Arab Emirates, the Sultanate of Oman as well as the Kingdom of Saudi Arabia.

The large network of companies he owns in the United Arab Emirates as well as the Sultanate of Oman are the results of his diligent and consistent efforts. He was even awarded a silver medal for his services by the Govt. of Pakistan at The First Convention of Overseas Pakistanis, which was held in Islamabad by the Prime Minister of Pakistan.

About Us Add Business Find Services FAQs Get Premium